What’s a drum trigger and how it works ?

Since their introduction in the early 90s, drum triggers have become increasingly used by drummers, both live and in the studio, for many styles of music. But what’s a drum trigger and how it works? That’s what we’ll develop in this article. 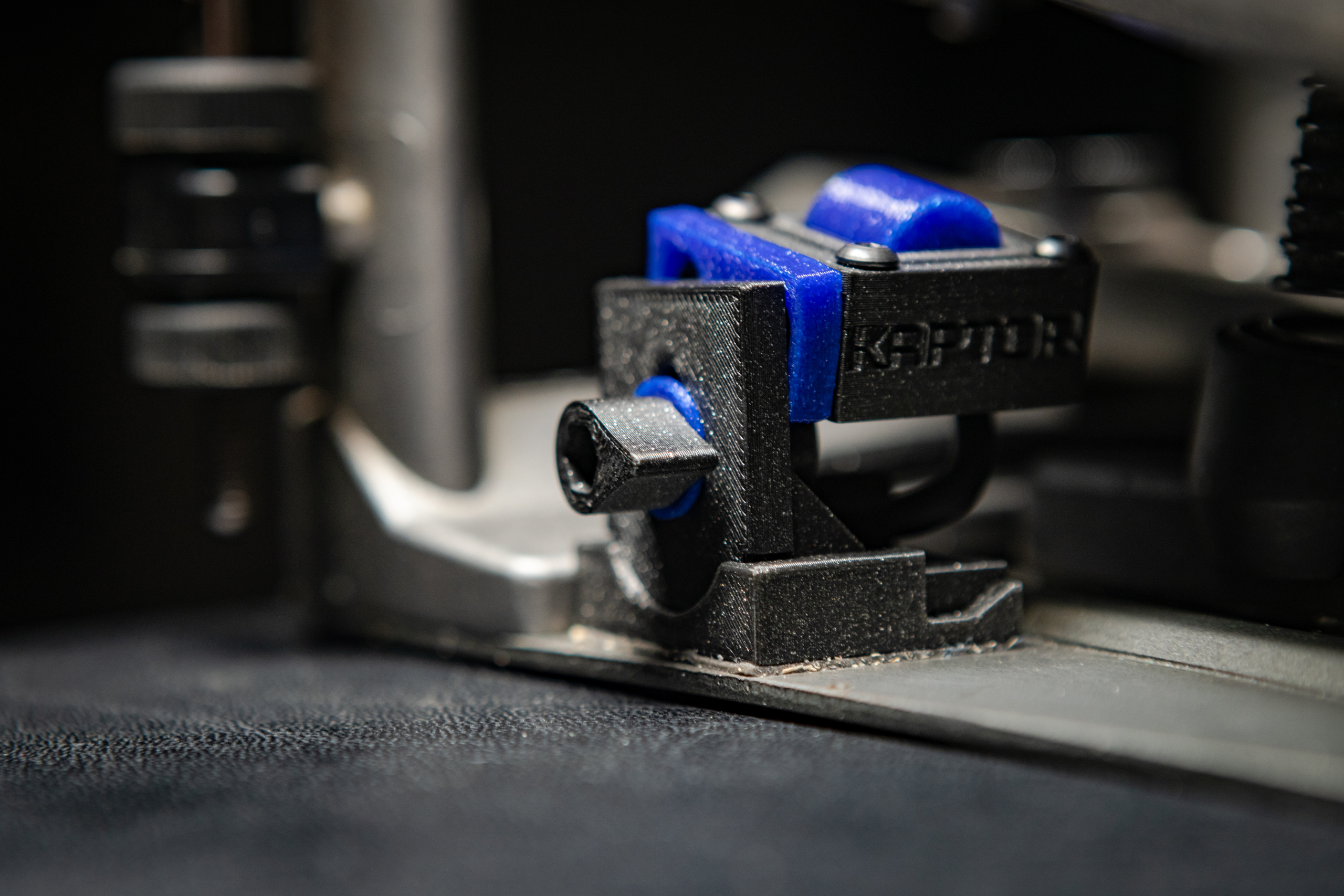 Drum triggers have been an essential tool for drummers for decades.

The history of drum triggers dates back to the 1970s, when electronic drums were first developed. Early drum triggers were simple devices that converted the mechanical energy of a drum hit into an electrical signal that could be processed by electronic drum modules. In electronic, these components are called transducers.

In the 1980s, drum triggers became more widely used in recording studios, allowing drummers to add electronic sounds to their kits. This led to the development of advanced trigger systems such as Roland’s “Octapad” and “Trigger-to-MIDI” systems, which enabled drummers to trigger not only electronic sounds but also other MIDI-enabled instruments. By the 1990s, drum triggers had become a staple for many professional drummers and the technology continued to evolve.

Today, drum triggers come in a variety of formats, from single-zone to multi-zone, and are used in many musical genres. Some of the most popular brands of drum triggers include Roland, Ddrum, Yamaha, Alesis among others. If you’re looking to enhance your drumming setup, consider adding drum triggers to your arsenal.

How does a drum trigger work?

When you hit a trigger, an electrical signal is generated. Then a device called Trigger Module receive this signal, process it and convert it in two different ways.

Firstly, it can be converted to a pre-recorded audio sample, that you can set up in the trigger module. Then you can directly listen to this sound with headphones or send it to a mixer or to a speaker, for example.

Secondly, the module can generate a digital signal (USB or MIDI) that you can use to trigger a virtual instrument in your digital audio workstation (Cubase, Pro Tools, Reaper…) and record your drums.

Almost all triggers and trigger modules are sensitive to the dynamics of the hits. Therefore, the module can render a sample or a digital signal that corresponds to the strength of the hit. In the case of the audio sample, his volume is adjusted according to the intensity of the hit. For the digital signal, all the hits have velocity information which indicates their volume.

The trigger module receives the signal from the trigger and uses that information to play back a pre-recorded sound or generate a new sound.

Most drum trigger modules allow for the user to customize the sound of the triggers and adjust various parameters such as volume, pitch, and sensitivity. Some more advanced modules may also include features such as built-in effects, the ability to import and edit samples, and the ability to create and store custom kits.

Simply, all the pads of an electronic drum set are triggers. They exist in different sizes and different coatings (rubber head, or mesh head). They can have one or more hit areas (head and rim for a snare drum pad, for example). Furthermore, they’re made to correspond as closely as possible to the different elements of an acoustic drum set, whether in terms of feel or bounce. 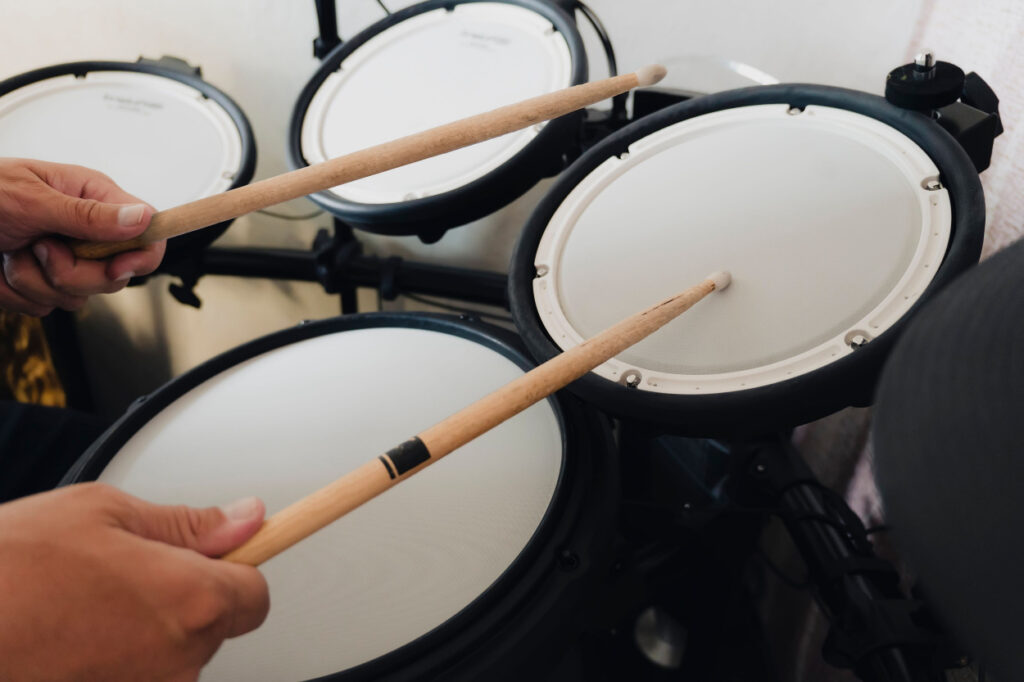 They’re built to be fixed on acoustic drum kits and trigger with the vibration of drum heads. We use them mainly on the snare drum, bass drum, and toms. They’re a suitable solution if you want to transform your acoustic drum kit into an electronic one or add samples to the natural sound of your drums. 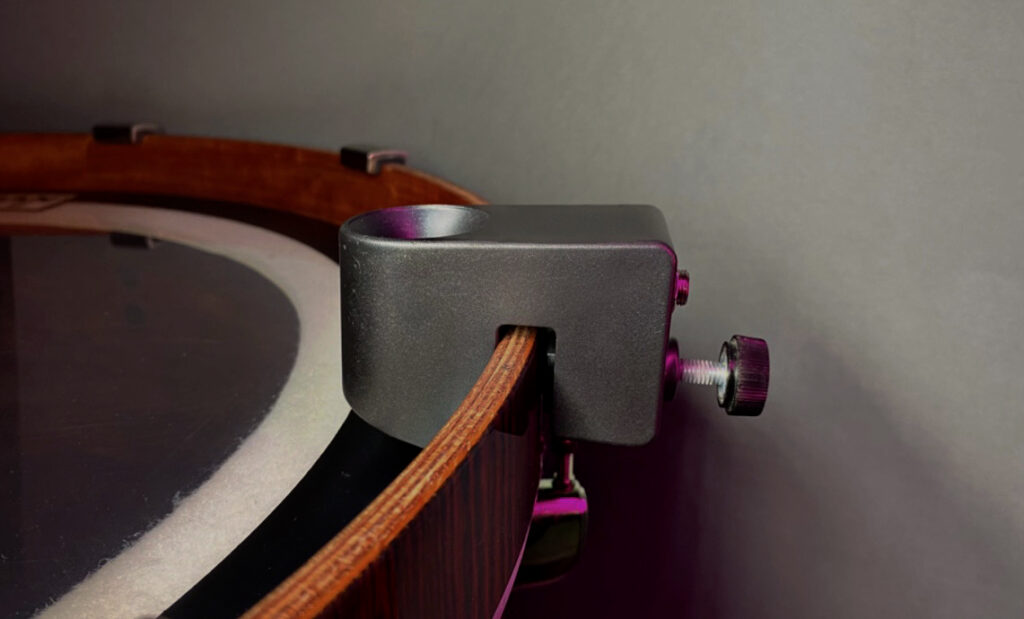 They’re made to be mounted on bass drum pedals and use the contact of the board of the pedal to trigger. They’re mostly used by extreme metal drummers who look for very precise and responsive triggers at high tempos. Their other advantage is that they don’t respond to unwanted vibrations of the drum kit itself, and they can be set up very sensitive without being miss triggered by these vibrations. 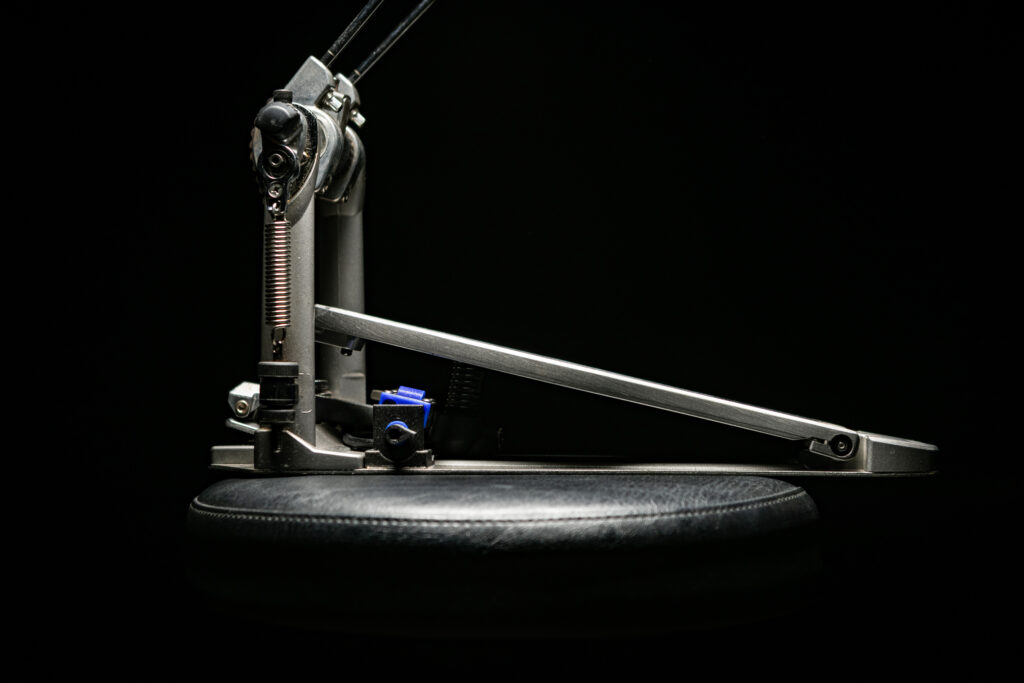 It’s one device that integrate the module with the triggers. They can be built for playing them with drum sticks or simply with fingers. You can use them for adding extra sounds to an acoustic drum kit or to record patterns easily, for example. 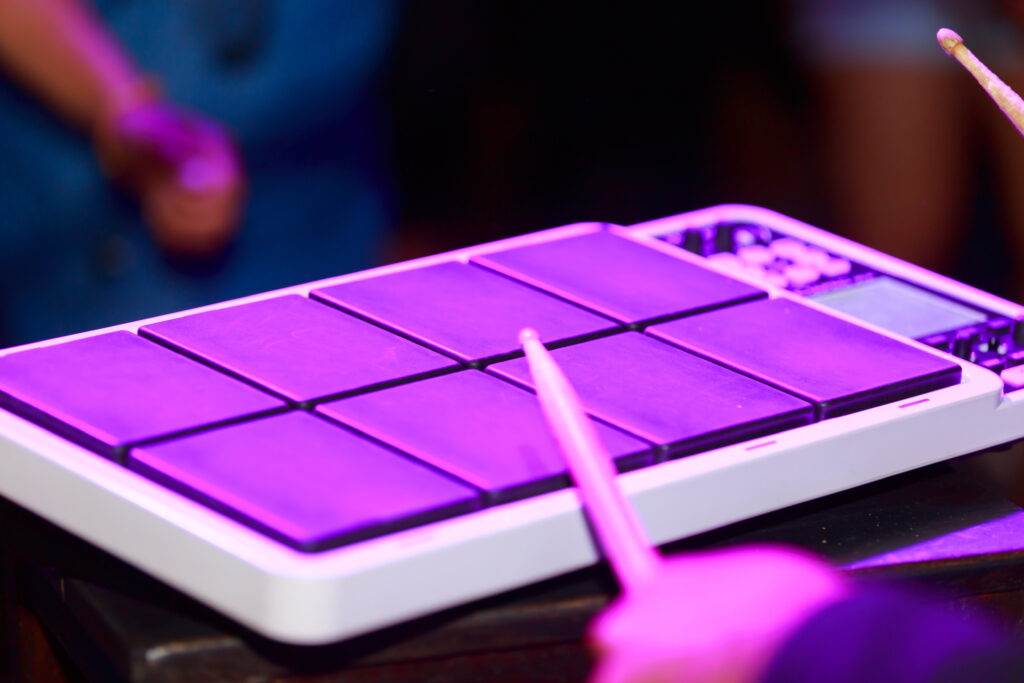 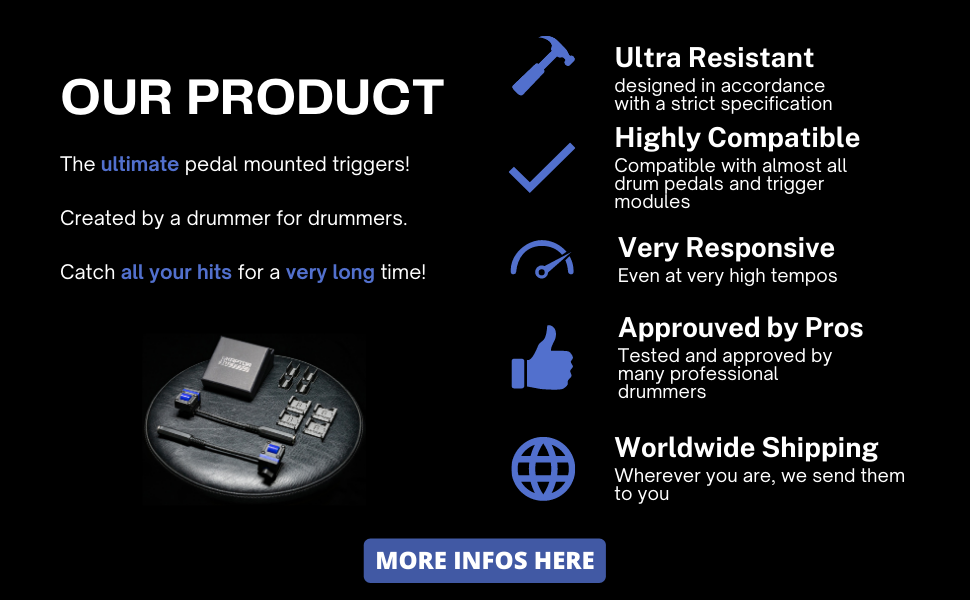 We use cookies on our website to give you the most relevant experience by remembering your preferences and repeat visits. By clicking “Accept”, you consent to the use of ALL the cookies.
Read More Cookie settingsACCEPT
Manage consent

This website uses cookies to improve your experience while you navigate through the website. Out of these, the cookies that are categorized as necessary are stored on your browser as they are essential for the working of basic functionalities of the website. We also use third-party cookies that help us analyze and understand how you use this website. These cookies will be stored in your browser only with your consent. You also have the option to opt-out of these cookies. But opting out of some of these cookies may affect your browsing experience.
Necessary Always Enabled
Necessary cookies are absolutely essential for the website to function properly. This category only includes cookies that ensures basic functionalities and security features of the website. These cookies do not store any personal information.
Non-necessary
Any cookies that may not be particularly necessary for the website to function and is used specifically to collect user personal data via analytics, ads, other embedded contents are termed as non-necessary cookies. It is mandatory to procure user consent prior to running these cookies on your website.
SAVE & ACCEPT